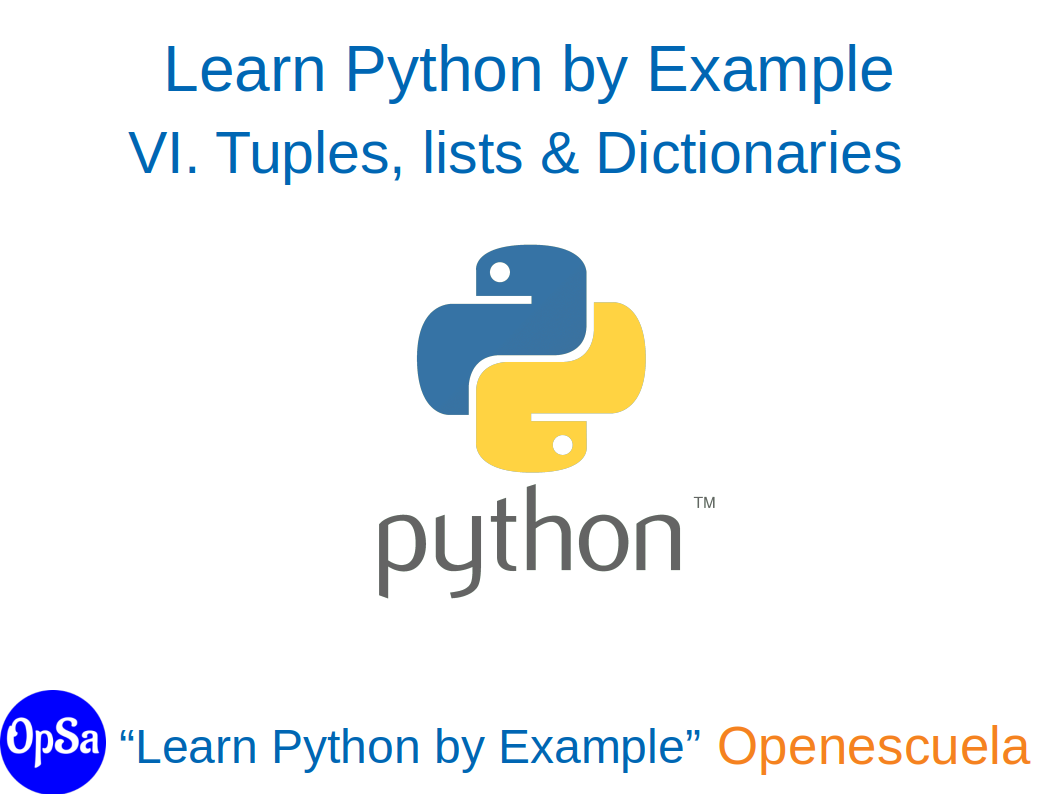 In the last tutorials, we have used variables that can store a single item of data in them. When you used the random.choice([“red”, “blue”, “green”]) line of code you are picking a random item from a list of possible options. This demonstrates that one item can hols several pieces of separate data, in this case a collection, of colors.

There are several ways that collections of data can be stored as a single item. Three of the simpler ones are :

Once a tuple is defined, you cannot change what is stored in it. This means that when you write the program, you must specify what data is stored in the tuple and the data cannot be changed while the program is running. Tuples are usually used for menu items that do not need to be modified.

The contents of a list can be changed while the program is running and lists are one of the most common ways to store a collection of data under one variable name in Python. The data in a list does not all have to be of the same data type. For example, the same list can store both strings and integers; however, this can cause problems later and is therefore not recommended.

The contents of a dictionary can also be modified during program execution. Each value is associated with an index or key that you can define to make it easier to identify each data item. This index will not change if other rows of data are added or deleted, unlike lists where the position of the elements can change and their index number will also change.

Write a Python program to calculate the average value of the numbers in a given tuple of tuples.

Create a tuple containing the names of five countries and display the whole tuple. Ask the user to enter one of the countries that have been shown to them and then display the index number (i.e. position in the list) of that item in the tuple.

Add to the last program the instructions to ask the user to enter a number and display the country in that position.

Write a program to find tuples which have all elements divisible by K from a list of tuples.

Create a list of two sports. Ask the user what their favorite sport is and add this to the end of the list. Sort the list and display it.

Write a python program to print even numbers in a list

Write a python program to print even numbers in a list

Ask the user to enter four of their favourite foods and store them in a dictionary so that they are indexed with numbers starting from 1. Display the dictionary in full, showing the index number and the item. Ask them which they want to get rid of and remove it from the list. Sort the remaining data and display the dictionary. 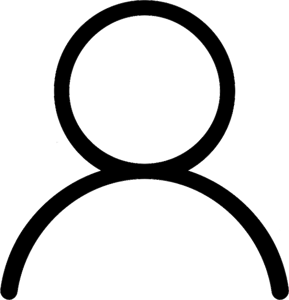 How to fix Photoshop PSD file. 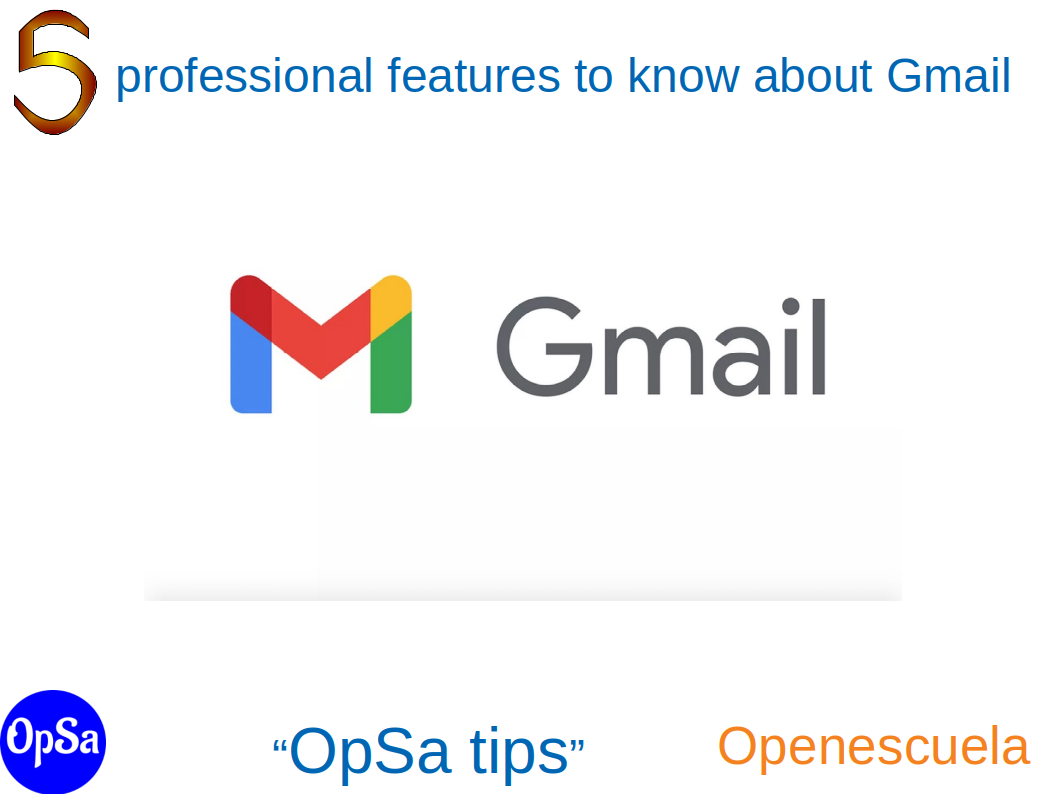 5 professional features to know about Gmail 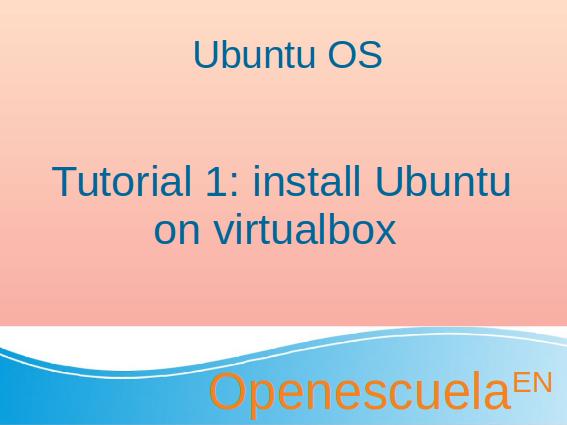 Install Ubuntu in a virtual machine 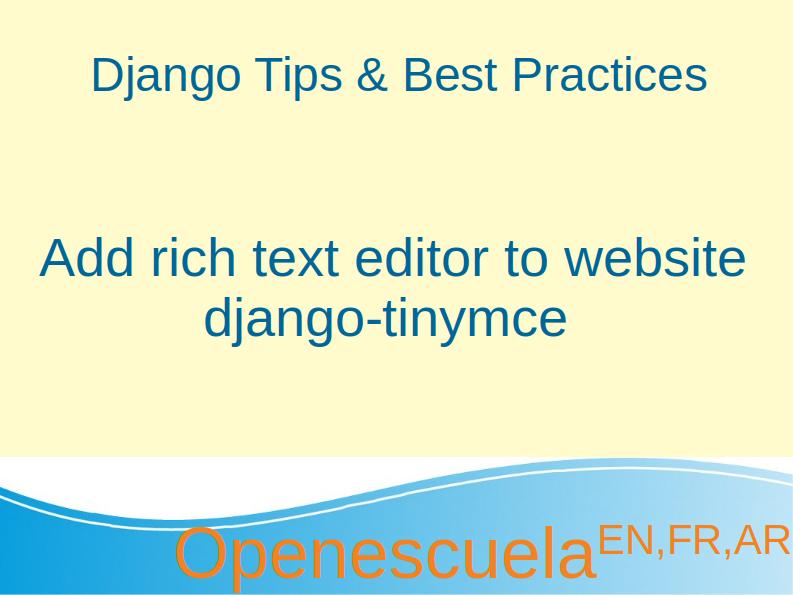 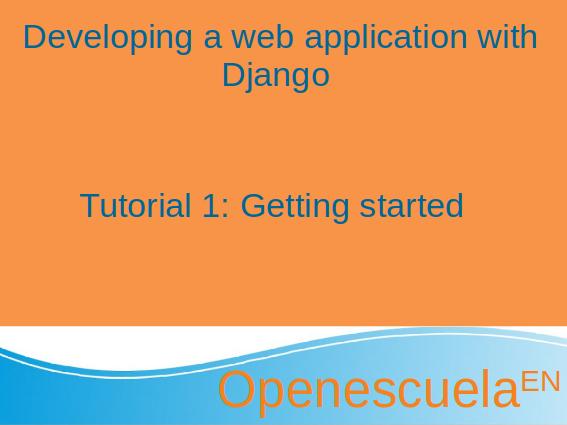 Developing a Web Application with Django Part 1: Getting Started 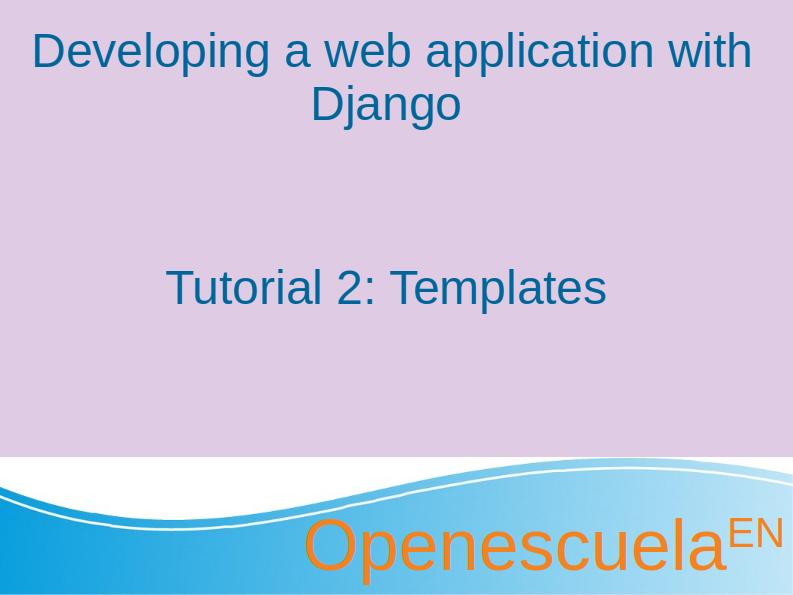 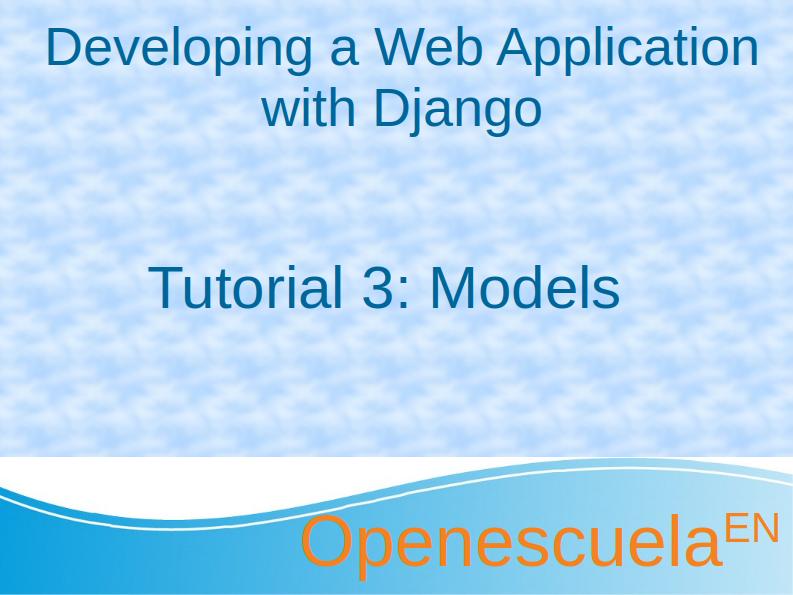